Bill Reynolds founded Leading Edge Associates, Inc. in 2008 after 28 years as a key leader responsible for technology development with ADAPCO, Inc. During his tenure at ADAPCO, Bill developed many innovative products such as the KitoonTM, WingmanTM, Monitor4TM, and GeoFlowTM and contributed to the development of the AIMMS20 real-time meteorological system. Bill is named and contributed to several patents in the technology arena, which are widely used in the vector control industry. Subsequent to founding Leading Edge Associates (LEA), he developed several products, among which are MapVision®, DropVision®, and WeatherVisionTM, the core software products offered by LEA.

In 2009, Mike Reynolds, VP/COO joined Bill and continued the vision of providing customers with expertise and knowledge in advanced technologies and solutions, which make industries more efficient, productive, and effective.

LEA offers many products, services, consulting, and advantages to their clients. LEA has developed a package of software products that are applicable to the vector, pest agriculture and forestry industries. The primary product focus is to provide customized technologies to meet specific customer needs.

In addition to software solutions, LEA provides consulting services to customers that include droplet analysis for ground and aerial applications, calibration and characterization of ground and aerial equipment, and drift optimization for private, public, and Federal agencies such as FEMA, Universities, and the US Air Force.

Most recent developments include UAS services and sales for imagery and application – offered by Leading Edge Aerial Technologies. 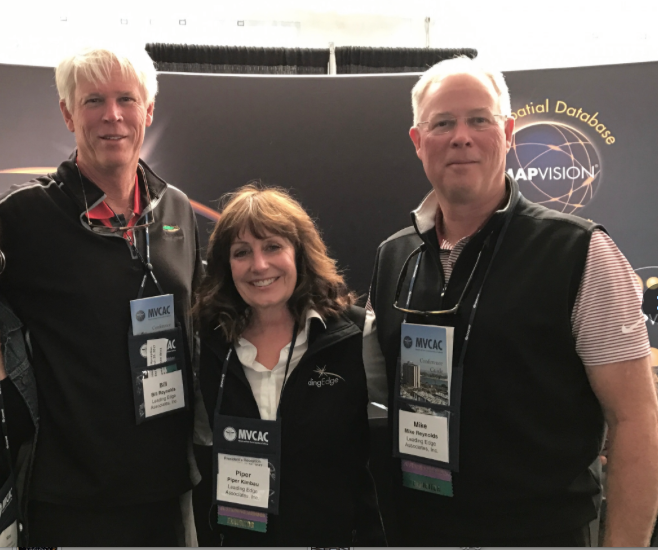