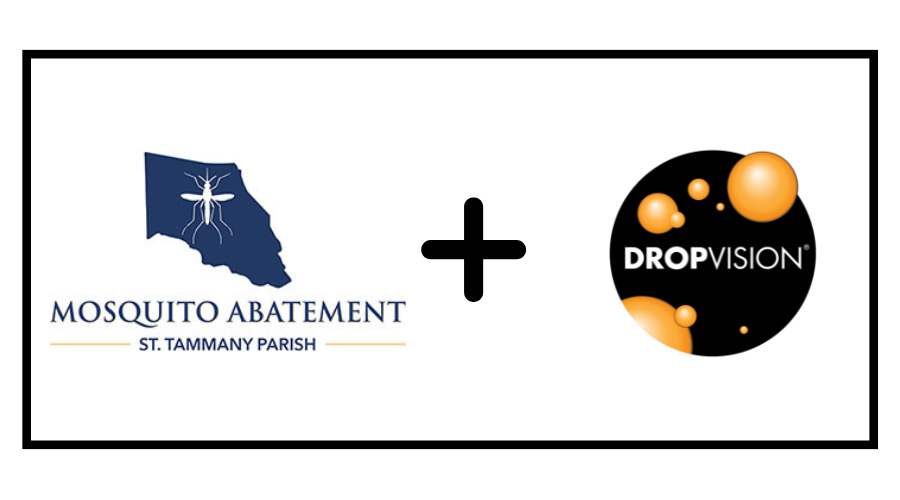 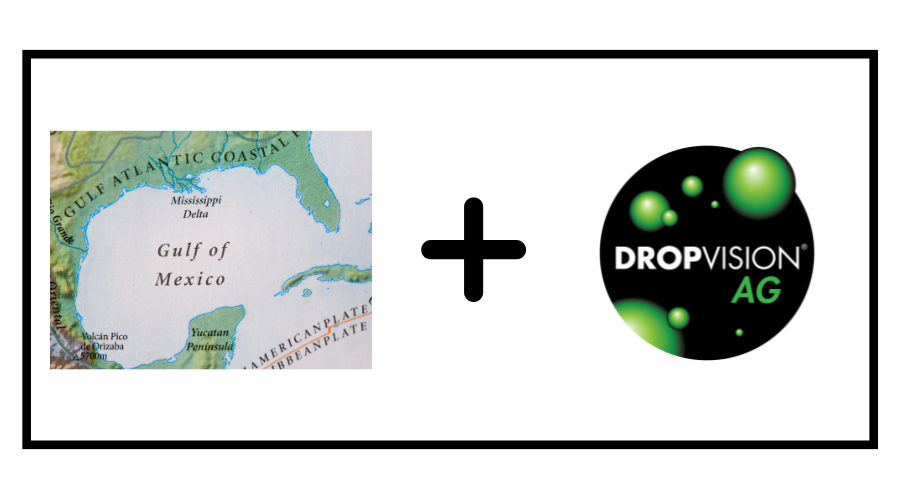 On May 12, 2010, Leading Edge Associates was contracted to provide Airborne Support, Inc. (ASI) of Houma, LA, droplet analysis and swath characterization for two of their DC-3 (C-47) aircraft using DropVision AG. These aircraft required detailed validation of the droplet spectrum before being utilized in connection with the Gulf of Mexico Oil Spill containment and cleanup efforts by Homeland Security.

ASI is currently providing aerial application support to British Petroleum (BP) and their subsidiary Seacor Environmental Services, Inc. (Seacor) by spraying the oil spills with Nalco’s Corexit, which, when deployed, acts as a dispersant. Nalco’s Corexit is a very effective and proven method of minimizing the impact of a spill on the environment. When Corexit dispersants are applied, the oil is broken up into tiny biodegradable droplets that immediately sink below the surface, where they continue to disperse and biodegrade. This quickly removes the spilled oil from surface drift…reducing direct exposure to birds, fish, and sea life in the affected environment.

DropVision AG provided ASI critical results for the Dv0.1, Dv0.5, and Dv0.9 to comply with the governing agencies’ requirements. Additionally, DropVision AG provided data results for the Relative Span, droplet densities per cm2, total number of drops analyzed, percent of coverage across the swath, the total volume applied, volume application rate per acre across the swath, and coefficient of variation across the entire swath.

These services were performed for two aircraft, with three replications each. From the DropVision AG analysis, it was determined that ASI’s aircraft are producing compliant droplet spectrums and effective swaths. Thus, received approval from Homeland Security to begin flight operations in the Gulf on May 14, 2010. 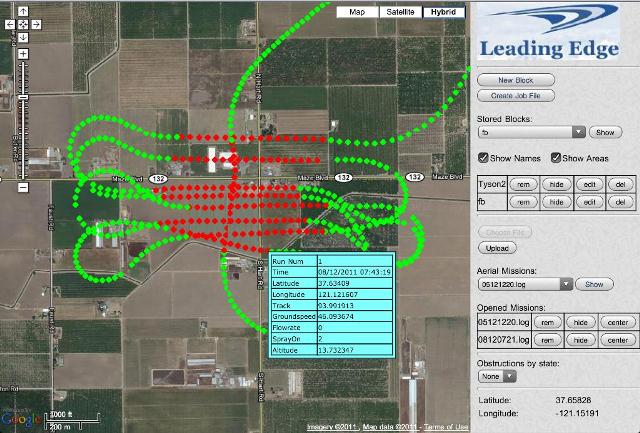 We want to thank Harold and Brad Barker for their support and hospitality during our visit to Houma, LA. If you are interested in learning more about the services and products provided by Leading Edge Associates, please visit our website at www.LeaTeam.com or contact us directly at (828) 926 6525. 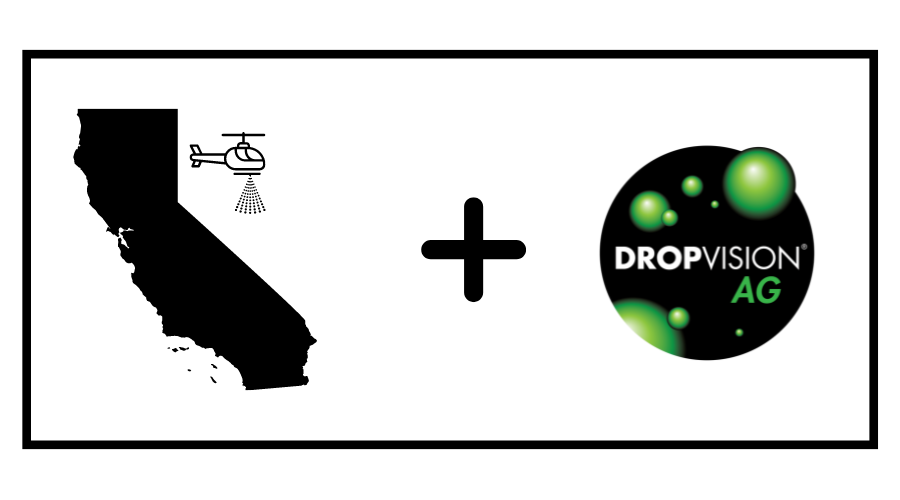 DropVision AG Getting it Right in the Field.

Leading Edge Associates employed the use of AGDISP, spray fate modeling software, resulting in relocating 6 of the 36 CP-03 nozzles. Alpine Helicopters physically repositioned the nozzles in preparation for the recharacterization flights. On July 7, 2010, DropVisionAG was used to re-characterize and validate the modifications, with the objective of normalizing the deposition rate per acre across the swath. The modifications to the spray boom configuration reduced the peak deposition values across the entire swath while maintaining an average application rate of 5.4-gallons per acre. The graph in the software was able to chart the new deposition values, successfully eliminating very large volume depositions.

Leading Edge would like to thank Marin Sonoma Mosquito & Vector Control District, Alpine Helicopters, and Stacy Bearden of Lucky 7 Research Services for their participation, trust, patience, confidence, and integration of DropVision AG into their program. 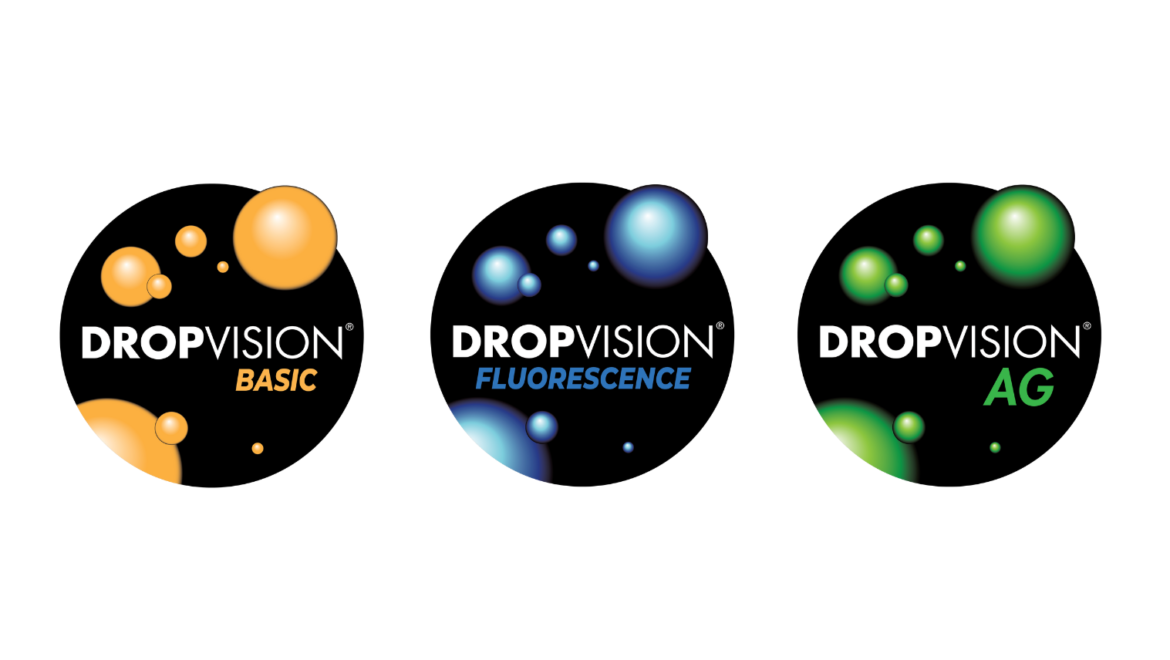 DropVision: Which system is right for me?

The benefits of the system will provide considerable cost savings and the opportunity to more efficiently utilize resources. Users have the ability to analyze handheld sprayers or truck-mounted sprayers – but the system goes beyond anything offered by any other provider. DropVision is able to analyze slides from aircraft characterization and slide positioned at far field drift distances downwind of the release point of a spray cloud.

Generally speaking, the DropVision systems are designed to measure a range of droplets from 4 microns, commonly found in mosquito adulticides, to the largest droplet sizes associated with agricultural applications, 52-1000+ microns. The chart below provides an association of droplet size spectrums and the appropriate DropVision product.

This system is designed to and is capable of reading droplets from 52 microns and up to the largest of those that can be collected in the 1000+ micron size. Typical applications are agriculture, mosquito larviciding, and forestry, where droplet deposition is the objective.

DropVision FL (Fluorescence) is designed for the user who samples airborne droplets with Impingers in geographic regions that have background particles that can be mistaken for insecticide sampled droplets. DropVision FL incorporates proprietary software that eliminates all background particles, only recognizing those droplets that contain a unique fluorescence tracer. Learn more here.